French photographer Valerie Belin has photographed body builders, potato-chip bags and car wrecks. In her latest series Black Eyed Susan, she turns her lens on a dreamy montage of women who embody the ideal post-war female, interlaid with sharp images of flowers. The work, now out in a new book out by JRP Ringier, show how Belin’s background as a painter, and technical skills as a photographer, continue to create surprising images which toy with the idea of illusion and image.

To get the interlay of female and flower right, Belin first cast models who could pull off a particular look–a plastic beauty coupled with Grace Kelly glamour. She then styled them with make-up, hairstyles and jewelry inspired by the 1950s aesthetic. The sculptural quality of the hairdos and the roundness of the pearls, would, Belin envisioned, create the a perfect relationship with the baroque shapes of flowers.

Once she had the photos of the 11 models, Belin set to work selecting, arranging and shooting formal portraits of bouquets. (For weeks her Parisian studio, filled with pails of blooms, looked like the backroom of a florist’s shop). The final prints were made by interweaving both images–bouquet and model–and simplifying the color palettes, choosing just two or three shades.

It turns out that trolling can get you jail time… even if you're only trolling yourself. Michelle Chapman, 24, was sentenced to 20 months in prison after she spent the year bullying herself online. Chapman created false Facebook profiles of victims, including her father and stepmother, then sent herself abusive messages from the fake accounts, sometimes of a "very unpleasant sexual nature." Following warning, interviewing, and even arresting Chapman's family members, the police eventually found out that the profiles had been created at Chapman's own home, which led to her own arrest. And so, a judge called the troll "wicked" and sentenced her to jail. They all lived unhappily ever after.
Don't trolls have a sense of ethics anymore?

The resulting life-size photos, which went on show in January at Paris’s Galerie Jérôme de Noirmont (left) have Belin’s take on artiface and affectation.

For her next project, the artist, building on some of the techniques learned while working on the “Black Eyed Susan” inlays, tackles a project using the backdrop of cities around the world. 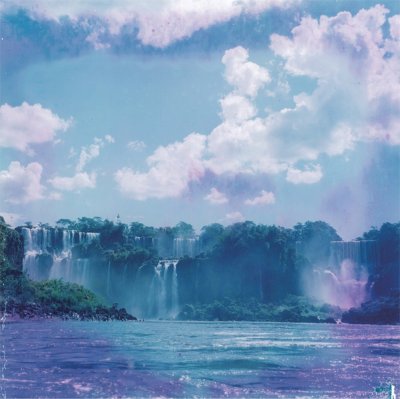