The Pokémon Onslaught Looks to Continue in 'PokéLand'

The Pokemon Company
By Matt Peckham

Did anyone think The Pokémon Company would rest on its laurels after the dazzling success of Pokémon Go? Not a chance. Hot on the heels of its surprise release Magikarp Jump, a goofy clicker game showcasing the pantheon’s least likely star, it’s releasing another cornucopian critter-catcher for iOS and Android device dubbed PokéLand.

Alas, not stateside, or at least not at this time. For now, PokéLand is available starting May 31 as an alpha test for Android users in Japan and limited to 10,000 users, who’ll put it through its paces though June 9. Once the test concludes, all player data will be cleared, notes the game’s official page.

The game bears comparison to Pokémon Rumble, a 2009 WiiWare action game that let players slug it out with other Pokémon in 3D dungeons and arenas. It was a melee-focused deviation from the more familiar Game Freak Pokémon games, where battles play out over a succession of turns. PokéLand‘s alpha test includes six islands with 52 stages, a champion tower (up to 15 levels) and 134 Pokémon to catch, then deploy in battle. 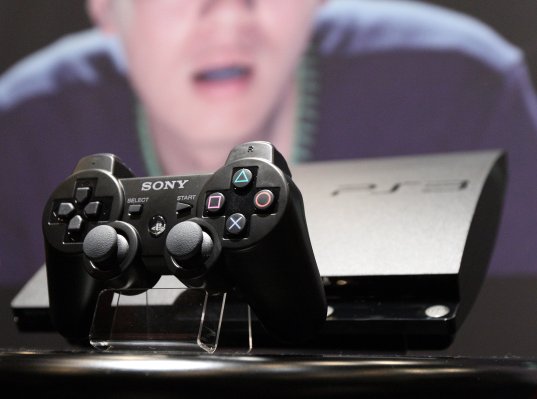 Sony's PlayStation 3 Lives On, Despite Retirement
Next Up: Editor's Pick