Following reports that President Donald Trump may be ready to pull out of the Paris climate deal, policy experts, business leaders and environmental organizations are lamenting that the move will be detrimental to the environment, the United States’ investment in alternative energy sources and our relationship with European allies.

But others pointed to a gendered implication: how the move could disproportionately affect women in poor countries across the globe.

The Paris deal was signed by nearly 200 countries in 2015 as a pledge to reduce greenhouse gas emissions. The Obama administration also pledged $3 billion to help poorer nations address the effects of climate change. UN Secretary-General António Guterres has said it’s important that the U.S. remains involved in the Paris agreement because the effects of climate change have been linked to environmental and national security risks. Others argue that the U.S. pulling out of the deal could mean that countries like India, Indonesia and the Philippines may be less likely to work on lowering their emissions.

The UN has long argued in the past that the effects of climate change aren’t gender neutral. (A representative for UN Women did not immediately respond to Motto’s request for comment.) In 2008, the Commission on the Status of Women identified climate change as an emerging issue and highlighted its gender-specific impacts — particularly for women in developing countries. In 2009, the United Nations Popular Fund outlined those impacts in its “State of the World Population” report:

“A few years ago, climate change was considered gender-neutral,” Naoko Ishii, the CEO and chairperson for the Global Environment Facility, a nonprofit focused on the environment, told the New York Times in April. “But when we did a gender analysis, gender neutral actually meant gender-ignorant.” 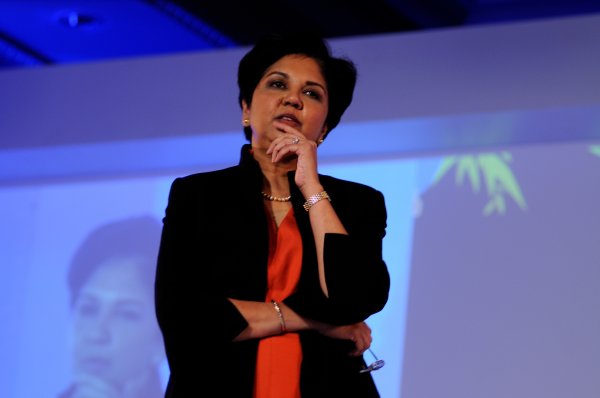 Female CEOs Make More Than Their Male Counterparts
Next Up: Editor's Pick