What’s the star of a monster-hit cable-TV series to do when his monster-hit cable-TV series comes to an end? After five acclaimed seasons on Breaking Bad, Bryan Cranston could easily have cashed in with a few police procedurals or villain roles in superhero movies. Instead he has made the bold choice of testing himself on Broadway, playing Lyndon Johnson in Robert Schenkkan’s new play, All the Way. The sprawling historical drama covers LBJ’s first year as President, from the Kennedy assassination to the 1964 election, focusing mainly on his successful effort to push the landmark Civil Rights Act through Congress–a feat that looks even more herculean today, when a President can hardly persuade Congress to pay its own bills.

Cranston, a TV veteran with little stage experience, gives a volcanic and commanding performance. He captures Johnson’s loping Southern drawl, his overbearing personality and his political craftiness as he badgers, horse-trades and twists arms to get his way. In truth, his bullying hotheadedness often seems closer to Richard Nixon than LBJ–who I suspect had more down-home, snake-oil-salesman charm than the blunt instrument we see here. Still, Cranston walks off with the show.

Too bad the play is so pedestrian. It’s not just the clunky expository dialogue recounting the parliamentary maneuvers LBJ employed to beat back a Senate filibuster. It’s the dutiful inclusion of every major personality or news headline from that first year in office–Martin Luther King Jr. and J. Edgar Hoover, the Gulf of Tonkin Resolution and aide Walter Jenkins’ arrest on a morals charge–and the tinny way the play tries to build suspense over an election that Johnson ultimately won with 61% of the vote, more than any other U.S. President of the 20th century. The fact is that the real drama of Johnson’s presidency came later, when all his political skills and good works were overwhelmed by Vietnam. Schenkkan, happily, is writing a sequel. Cranston may have a new miniseries. 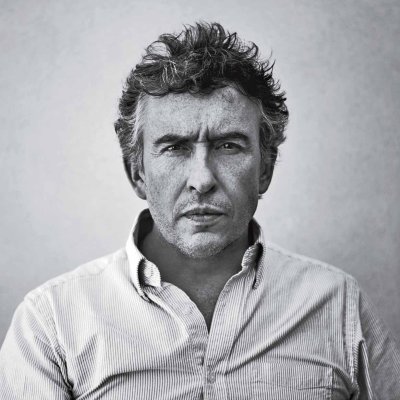 Alan Partridge Hits the Big Screen
Next Up: Editor's Pick