What Is a Subpoena?

Congressional committees have been busy requesting subpoenas for their respective investigations into Russian interference in the 2016 election. The House Intelligence Committee hit Trump’s personal lawyer, Michael Cohen, with one Tuesday, the Associated Press reports, a request he declined to cooperate with, calling it “poorly phrased, overly broad and not capable of being answered.”

The subpoena for Cohen follows subpoenas from the House and Senate for evidence from former National Security Adviser Michael Flynn. Flynn initially declined to comply the subpoena from the Senate committee, which requested, among other things, his communication between himself and Russian officials, but will now reportedly hand over some documents.

A subpoena is essentially an order requiring someone pertinent to a case at hand to do something, whether it is produce documents or show up to a hearing. In court, attorneys and judges request subpoenas. But House and Senate rules provide the chambers’ committees and sub-committes — like the intelligence committees — with the authority to issue them as well.

Rules regarding differ by committees and by chamber. In the Senate Intelligence Committee, the Chairman and Vice Chairman, Senators Richard Burr and Mark Warner, can issue subpoenas, as well as any committee member approved by Burr. In the House Intelligence Committee, the chair of the committee authorizes subpoenas after either consulting with the ranking minority member or voting with the committee.

But responding to a defiance of a subpoena in Congress is a tricky matter. Technically, the person defying the subpoena can be held in contempt of Congress, a misdemeanor charge with a maximum punishment of a year-long imprisonment and a $1000 fine. But there are several steps involved before this actually happens. First, a committee needs to give the person in question adequate opportunity to respond. After that, a majority of the committee needs to approve enforcement — and then it has to go to the full chamber. Only after the full House or Senate votes on the matter can someone actually be punished for defying a congressional subpoena. 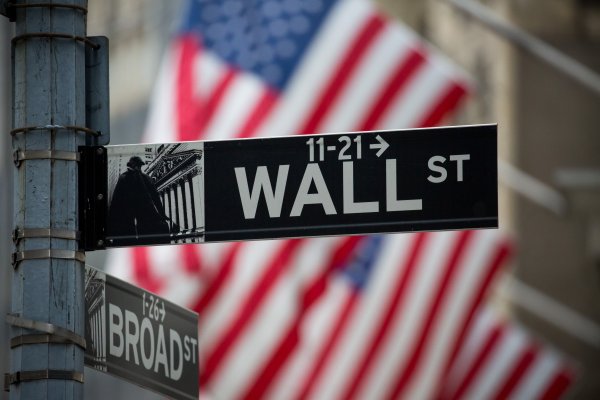 House Republicans Aim to Roll Back Wall Street Regulations
Next Up: Editor's Pick