Zookeeper Killed by Tiger Was Doing ‘What She Had Always Loved,’ Mom Says

The mother of a British zookeeper who was killed by a tiger mourned the loss of her daughter Tuesday, saying the animal lover had died doing “what she had always loved.”

Rosa King died Monday after a tiger entered an enclosure she was in at Hamerton Zoo Park, police said. The 34-year-old had worked at the zoo for almost 14 years, the Associated Press reported.

“She wouldn’t have done anything else. It’s what she has always done,” her mother Andrea King said, according to the BBC.

The incident is under investigation. The zoo said it appears to have been a “freak accident.” 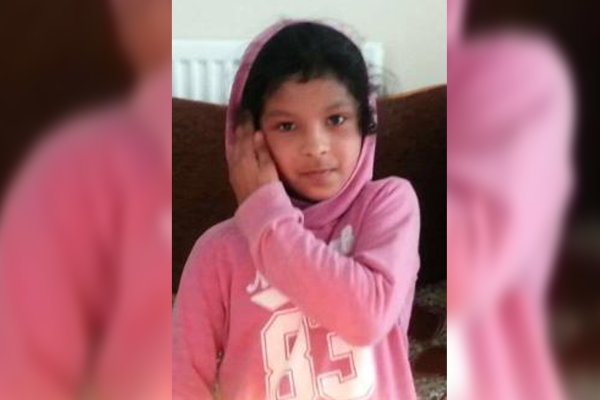 ‘Our World Was Torn Apart.’ 11-Year-Old Girl Dies After Falling Off Water Ride
Next Up: Editor's Pick