Defense Secretary James Mattis said Sunday that U.S. forces have entered a new, more aggressive phase in the fight against the Islamic State (ISIS), which he termed “annihilation tactics.”

Speaking on CBS’ Face the Nation, Mattis said the U.S. military has shifted its strategy from attrition, whereby enemies are moved around and denied access to vital supplies, to annihilation, where they are surrounded and unable to escape.

“Our intention is that the foreign fighters do not survive the fight to return home to North Africa, to Europe, to America, to Asia, to Africa, we are not going to allow them to do so,” Mattis said. “We are going to stop them there and take apart the caliphate.”

Asked by host John Dickerson whether the acceleration in fighting was responsible for a rise in civilian deaths, Mattis replied that such casualties “are a fact of life in this sort of situation,” adding that the U.S. military will “do everything humanly possible consistent with military necessity, taking many chances to avoid civilian casualties at all costs.”

An airstrike by the U.S.-led coalition targeting the city of Mosul in March killed more than 100 people, drawing attention to a rise in civilian deaths in Iraq and Syria since President Donald Trump became commander-in-chief in January. Mattis said the fatal explosion may have been caused by munitions stored by ISIS in a residential area, based on residue he says was found at the site.

Read More: The Next War for Iraq: A Look Inside the Country’s Fight With ISIS

The defense chief also commented on North Korea, where tensions have escalated between Washington and Pyongyang as the later progresses toward developing a nuclear-tipped missile capable of reaching the U.S.

Mattis warned that conflict with North Korea “would be probably the worst kind of fighting in most people’s lifetimes,” but he declined to elaborate on what circumstances could cause an escalation into military conflict. 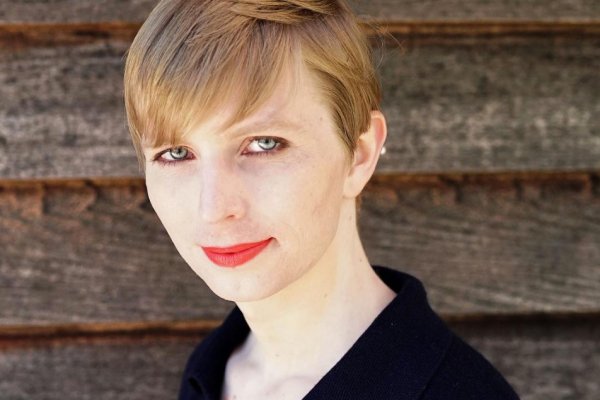 Chelsea Manning Posts First Photo of Herself After Prison Release
Next Up: Editor's Pick