Texas Gov. Greg Abbott joked about shooting reporters while visiting a gun range and carrying a target sheet with bullet holes in it.

As he was holding the bullet-ridden target, Abbott allegedly said, “I’m gonna carry this around in case I see any reporters,” according to the Texas Tribune.

The incident happened Friday as Abbott was at the range signing a bill into law lowering the cost of a handgun license in Texas the Tribune reported.

Abbott’s office did not immediately respond to TIME’s request for comment.

The comment comes shortly after another incident of violence against a reporter. A Guardian reporter said that Montana Republican Greg Gianforte “body slammed” him and broke his glasses Wednesday night. Gianforte, who won a special election for Montana’s congressional seat on Thursday night, was charged with misdemeanor assault 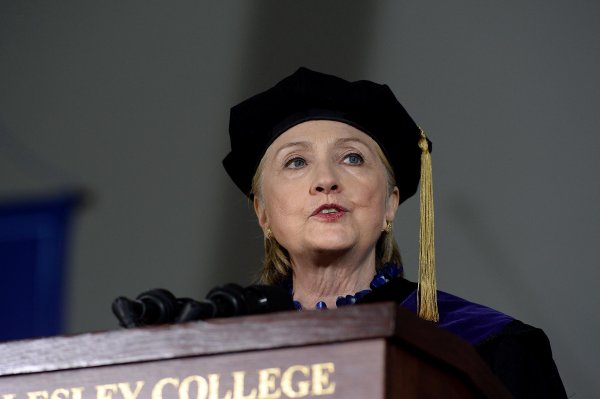