Vice President Mike Pence at U.S. Naval Academy: 'It's Your Turn to Assume the Watch'

More than almost anyone in Trump’s circle, Pence is in demand
Alex Brandon—AP
Ideas
By TIME Staff 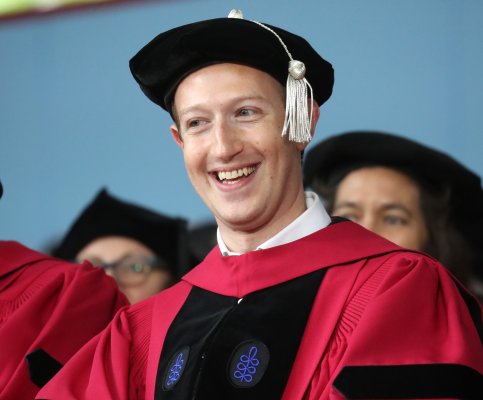