Gal Gadot, 35, who plays the iconic superhero in the summer blockbuster, might have been powerful enough on her own. But heads whipped when Lynda Carter, 65 — who played the Amazonian idol in the 1970s TV series — burst onto the red carpet to sweep Gadot up in an embrace.

Gadot actually bowed before her predecessor, and together they laughed and just generally owned the day as they posed for photographers.

Carter later posted a shot of the pair on her Instagram.

This wasn’t the first time these two joined forces. Last October, they both spoke about the inspirational character at a ceremony naming her an honorary ambassador for the empowerment of girls and women at the United Nations.

Ever since Wonder Woman helped save the day in Batman v. Superman, comic fans have been eager to see her first ever solo flick. The highly anticipated Wonder Woman will be the first female superhero movie in more than ten years. 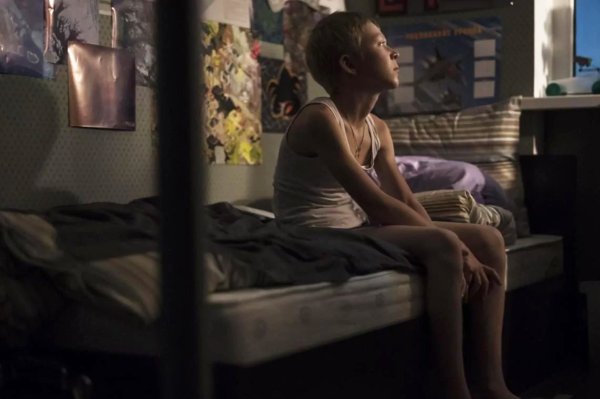 At Cannes, Plenty of Glamour and Darkness
Next Up: Editor's Pick