The mini sequel to Love Actually gave one of the most sympathetic characters a blessedly happy ending — with a nostalgic twist.

In March, Red Nose Day Actually aired in the U.K, and tied up several loose ends. But fans didn’t find out what happened to Laura Linney’s Sarah until Thursday night, when the full cast reunion aired on NBC.

In Richard Curtis’ 2003 holiday rom-com, the selfless Sarah devotes herself tirelessly to two things. One is her job and the other is her role as caretaker for her brother Michael (Michael Fitzgerald), who suffers from a mental illness.

Sarah has dreams. She yearns to be with her dreamboat colleague, designer Karl (Rodrigo Santoro), and she finally gets her chance to be with him. But her phone rings as it does incessantly throughout the movie because her brother needs her, and the dutiful sister makes a quick exit to soothe him. She and Karl never try again.

But that was then and this is 14 years later, and Sarah’s phone is still blowing up. “Hello darling,” she answers, and the audience assumes it’s her brother. Except it’s her doting husband, played by universally recognized heartthrob Patrick Dempsey. This guy just can’t stop calling his “very nice wife,” and they’re quite cute together. Online, fans are rejoicing about it. 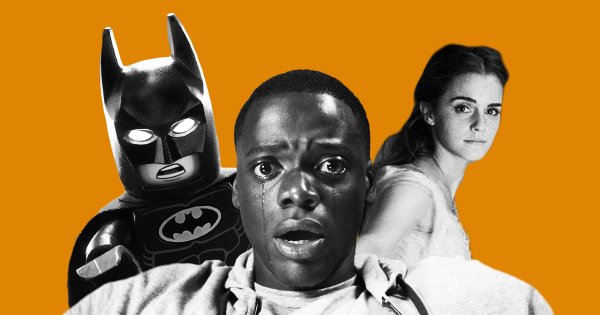