Russia Is Reportedly Investigating an Alleged Gay Purge in Chechnya

Russian officials are reportedly looking into claims that a deadly anti-homosexual purge has been unfolding in Chechnya.

Dozens of men suspected of being gay or bisexual have been extrajudicially detained by Chechen authorities, according to reports first by Russian newspaper Novaya Gazeta and then the Guardian. Several detainees that spoke to the Guardian reported being held in a secret location for days or weeks, beaten and tortured with electric shocks.

Russian President Vladimir Putin has reportedly been briefed on the situation by the country’s human rights ombudsman, Tatyana Moskalkova, after international outcry, and the Guardian reports there is evidence Russian authorities are investigating the allegations.

Major rights groups have urged Moscow to investigate the reported abuse and killings of gay men, and German Chancellor Angela Merkel confronted Putin about the issue during a meeting with him earlier this month.

On Friday, Human Rights Watch released a report detailing alleged abuses of gay men at the hands of Chechen authorities. The organization said the men who are released face reprisals not only from Chechen security forces but also from their own relatives. Chechnya is an extremely conservative society and homosexuality is considered a “stain” on the family honor.

A spokesperson for Ramzan Kadyrov, Chechnya’s strongman leader, has dismissed reports of the purge by saying that there are no gay people in the quasi-independent state.

“You cannot arrest or repress people who just don’t exist in the republic,” he said, according to the New York Times. 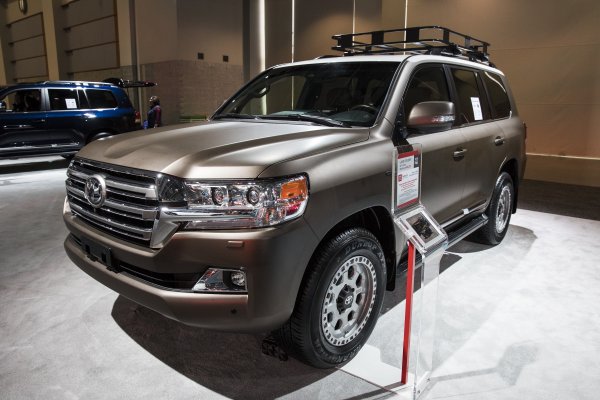 Russian Bishop Accepts Free SUV 'Because Jesus Would Have'
Next Up: Editor's Pick