'That Is Wrong.' Paul Ryan Says Greg Gianforte Should Apologize for Attack on Reporter

House Speaker Paul Ryan called Thursday for Montana congressional candidate Greg Gianforte to apologize after he was charged with a misdemeanor for allegedly assaulting a reporter.

“There’s never a call for physical altercations,” Ryan said during a televised news conference. “There is no time where a physical altercation should occur or just between human beings. That is wrong and should not have happened. Should the gentleman apologize? Yeah, I think he should apologize.”

Gianforte — whose campaign released a statement claiming that Jacobs grabbed the candidate’s wrist and spun away, pushing both of them to the ground — will appear in court by June 7. If convicted, he faces a maximum of a $500 fine and six months imprisonment.

Jacobs has said the statement from Gianforte’s campaign is false. Multiple witnesses, including a Fox News reporter, have bolstered Jacobs’ account.

“I know he has his own version, and I’m sure he’s gonna have more to say, but there’s no call for this under any circumstance,” Ryan said.

“I do not think this is acceptable behavior,” he added, “but the choice will be made by the people of Montana.”

Tyler Law, a spokesman for the House Democrats’ campaign arm, said Ryan’s comments did not go far enough. “Speaker Ryan’s lack of moral clarity is on full display as he refuses to drop his strong support of Greg Gianforte after his violent assault charge,” Law said in a statement. 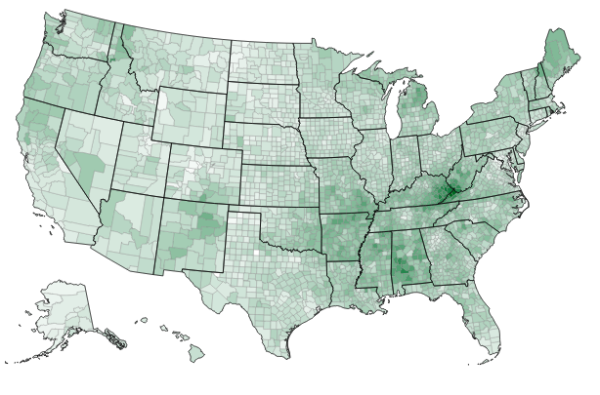 Who Loses Disability Benefits in President Trump's Budget
Next Up: Editor's Pick