Roger Ailes, who died at 77 on May 18, days after a fall at his home, will be remembered for grasping earlier and better than anyone else cable television’s great power to shape the popular perception of politics, and to cultivate and monetize grievance.

His signal achievement in that particular area was Fox News Channel, the network he founded with Rupert Murdoch in 1996. Fox grew into one of media’s most profitable shops by turning the American culture wars into a 24-hour spectacle–and taking a side. Ailes’ “fair and balanced” network fancied itself a corrective to the supposed liberal domination of news and entertainment. And Fox thrived as hosts like Bill O’Reilly, Sean Hannity and Megyn Kelly defended the misadventures of George W. Bush; lamented a supposed “war on Christmas”; and relentlessly criticized Barack Obama, who, as a black leader beloved by celebrities, journalists and foreign leaders, was essentially an enemy of everything Fox stood for.

Fox News was indeed the masterwork of a man who had spent most of his time at the intersection of TV and the GOP. In 1967, while producing a syndicated variety show, Ailes told then candidate Richard Nixon, who was bemoaning that he had to stoop to the “gimmick” of TV, that it was no gimmick and that such thinking would make Nixon lose again. Ailes would go on to consult for the presidential campaigns of Ronald Reagan and George H.W. Bush, and on smaller campaigns like the successful 1984 bid to elect a Kentucky lawyer named Mitch McConnell to the U.S. Senate.

Unlike the politicians he helped elect, Ailes wielded his power without oversight and accountability–for nearly 20 years, anyway. Last summer former Fox anchor Gretchen Carlson filed a lawsuit against Ailes, alleging sexual harassment; soon after, several other women went public with similar stories. Ailes denied the charges, but by July 21 he had left Fox News. Then, in April of this year, 11 Fox News employees filed a class action against the network, alleging they had faced “hostile racial discrimination” from Ailes and O’Reilly, among others. (Fox denied the charges.)

Ailes is survived by his wife, their teenage son and conservative control of all three branches of American government. President Trump was not only Ailes’ friend (Trump called him “the ultimate winner”) but remains, even in office, a Fox devotee. No presidency owes more to the political and journalistic climate that Ailes created. And yet Ailes won’t be around to see how it ends. 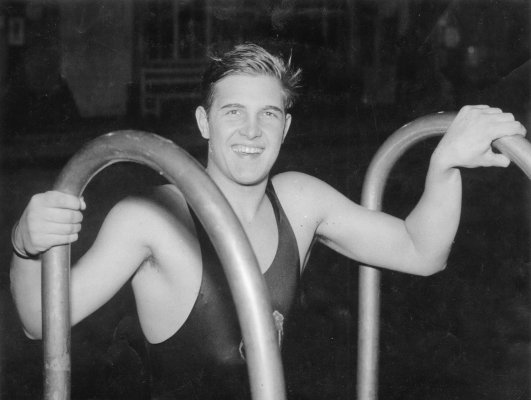