Ariana Grande suspended her Dangerous Woman world tour, with shows cancelled through June 5 after the deadly attack at her concert in Manchester.

The tour will remain suspended “until we can further assess the situation and pay our proper respects to those lost,” Grande’s management team said in a statement.

A suicide bomb attack left 22 dead, including the suspect, and around 59 people injured. The bomb went off at the end of Grande’s show in Manchester Arena.

“We ask at this time that we all continue to support the city of Manchester and all those families affected by this cowardice and senseless act of violence,” Grande’s management team said in a release.

Grande’s tour had scheduled performances throughout the world through September.

“Our way of life has once again been threatened,” the release read, “but we will overcome this together.” 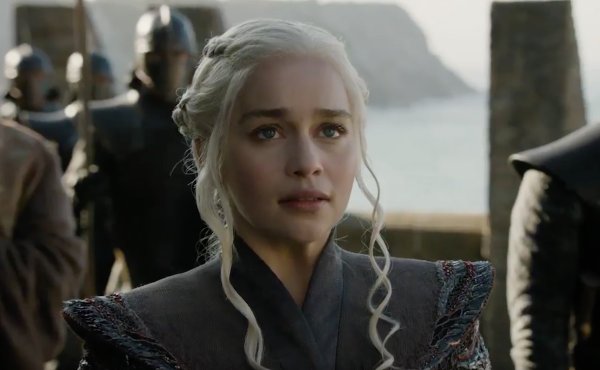 The New Game of Thrones Season 7 Trailer Has Arrived
Next Up: Editor's Pick