An Orthodox bishop in Russia has come under scrutiny this week after accepting a gift of a luxurious new Toyota Land Cruiser four-wheel-drive vehicle — with his representative suggesting that Jesus would have done the same.

A representative of the Oryol archdiocese, located some 220 miles southwest of Moscow, argued that Bishop Nektary’s decision to keep the $106,500 gift was in fact Christlike, the Moscow Times reports, citing the Russian-language web site Open Russia.

“Jesus Christ Himself wore expensive clothes gifted to him, shall we say, by people who celebrated Him,” he later explained.

The vehicle also came equipped with special government license plates, the Times reports, despite being given to the Bishop by a local agricultural business that wanted to thank him for visiting remote villages in his diocese during inclement weather.

Patriarch Kirill of Moscow, the head of the Russian Orthodox church, urged members of the clergy in 2012 to refuse gifts such as luxury cars, saying that the practice discredits the church. 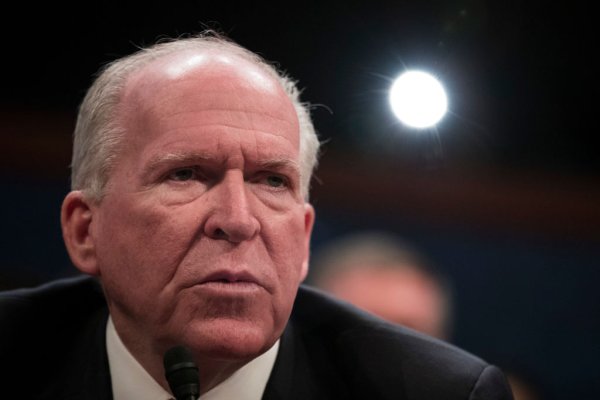 Why Trump Can't Stop the Russia Investigations
Next Up: Editor's Pick