It was truly a diamond in the rough. Some 30 years ago, a woman in west London uncovered a giant ring at a “car-boot sale” that piqued her fancy. Thinking it was costume jewelry, she picked up the sparkler for ten pounds.

Now, that same gem is being auctioned off by Sotheby’s London in July for nearly half a million dollars; it’s expected to go for somewhere around a whopping 350,000 pounds, to be exact. It turns out that the dusty gem — which the owner assumed was a fake and wore regularly in her daily life about town for decades — is actually a giant, 26-carat cushion-shaped white diamond from the 19th Century, giving it that eye-watering price. The antique shape and older style of cutting had disguised its true brilliance for all those years.

“They’d been to quite a few car-boot sales over the years. But they don’t have any history of collecting antiques and they don’t have any history of collecting diamonds. This is a one-off windfall, an amazing find,” the Sotheby’s London head of jewelry Jessica Wyndham told the BBC. (The owners do not want to be identified.) And as she added, they’re pretty excited about the prospect of the sale, even though the owner will be short one of her staple rings. “It’s a life-changing amount of money,” Wyndham noted.

Despite the impressive size of the ring, other diamonds have been known to fetch more at auction. The Oppenheimer Blue, for instance, set records for its $57.5 million sale price in 2016; that one is just under 15 carats. And the Pink Star diamond wowed at sale when it went for $71 million in April. That one is a wild 60 carats in size. 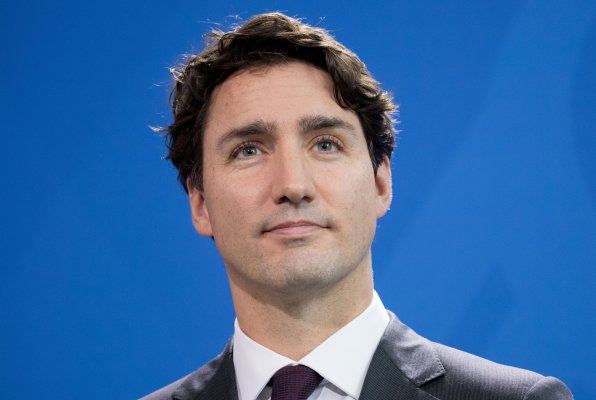