Michelle Obama stepped out in Tuscany, Italy, this weekend.

The former First Lady smiled and waved at throngs of locals in the hill town of Montalcino in a video filmed by a local TV station. A number of her supporters featured in the video who had gathered told her “we miss you.” The cobbled together clips show her strolling through the sights in a ruffly one-shoulder top and white slacks, a relaxed departure from her White House wardrobe. Throughout the video, Obama experienced various tourist activity pleasures from enjoying gelato with friends to trying on a summer hat.

Earlier in May, the former two-term POTUS discussed climate change and the food supply at the Seeds & Chips Global Food Innovation Summit in Milan, and it looks like the pair have been taking in the sights.

The Obamas have emerged as a somewhat rare example of maintaining the public’s interest after the White House. The Obamas’ post-White House trips might be best remembered by photos of the former POTUS kitesurfing the waves on Richard Branson’s island, but Michelle is enjoying her time in the sun too. 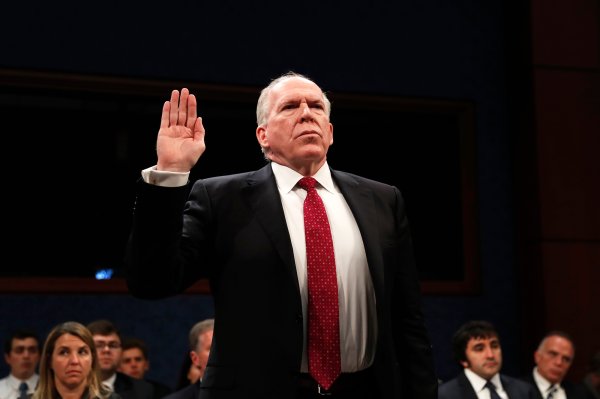