U.S. President Donald Trump has offered his “deepest condolences” to the victims of the suicide bomb attack in Manchester, England, which took place at the end of an Ariana Grande concert late on Monday evening. Read the president’s remarks in full below:

President Trump is one of many world leaders, including Russian President Vladimir Putin and French President Emmanuel Macron, who has reacted to the tragic event. German Chancellor Angela Merkel told Britons that “Germany stands by your side,” while Italy’s Paolo Gentiloni tweeted that “Italy is united with the British people and government.” 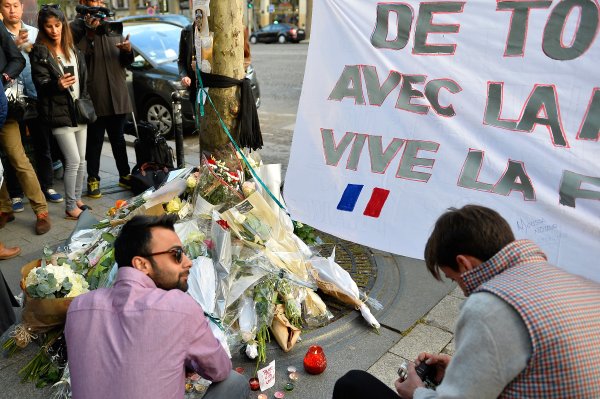 The Manchester Explosion Is the Latest in a String of Terrorist Attacks Across Europe
Next Up: Editor's Pick