Zack Snyder is stepping back from directing Justice League to focus on his family, months after his daughter’s death by suicide.

Joss Whedon, who directed both of Marvel’s Avengers movies, will step in to help the movie through the post-production process and the filming of a few additional scenes, according to the Hollywood Reporter.

“I want the movie to be amazing and I’m a fan, but that all pales pretty quickly in comparison,” Snyder told the Hollywood Reporter.

His daughter, Autumn Snyder, was a 20-year-old student at Sarah Lawrence College who loved to write. He and his wife, Deborah Snyder, have seven other children and step-children. Deborah Snyder was a producer for Justice League, and she also plans to take a break from the movie.

“I know the fans are going to be worried about the movie, but there are seven other kids that need me,” said Snyder, who directed Batman v Superman: Dawn of Justice and Man of Steel. “In the end, it’s just a movie. It’s a great movie. But it’s just a movie.”

The movie is slated to be released on Nov. 17. 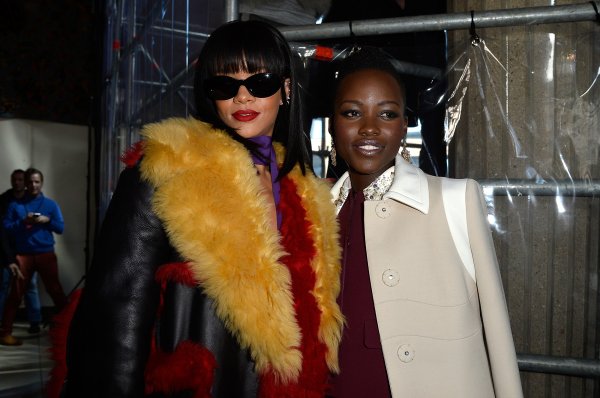 It Looks Like the Rihanna and Lupita Nyong'o Film of the Internet's Dreams Is Reportedly Coming to Netflix
Next Up: Editor's Pick