Attorneys for former National Security Advisor Michael Flynn, who was fired after he misled Vice President Mike Pence about his communications with Russia’s ambassador, sent a letter to the Senate Intelligence Committee on Monday outlining his decision to invoke the Fifth Amendment in response to their subpoena.

Flynn’s attorneys wrote that by producing documents related to possible meetings with Russian officials Flynn would, in essence, be admitting that such meetings took place. “The context in which the Committee has called for General Flynn’s testimonial production of documents makes clear that he has more than a reasonable apprehension that any testimony he provides could be used against him.”

Read the full letter below. 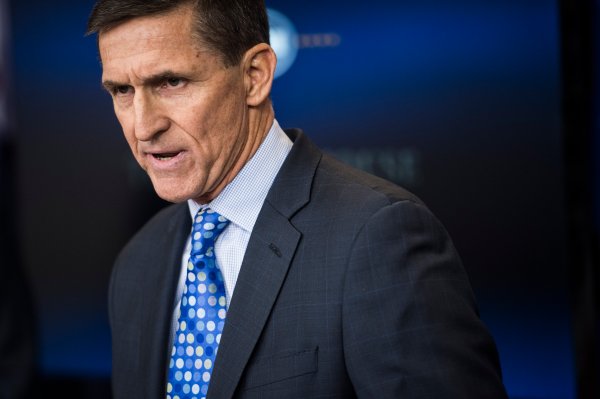 What Does it Mean to 'Plead the Fifth'?
Next Up: Editor's Pick