Gender Confirmation Surgery Is on the Rise in the U.S.

“In the past, U.S. citizens had to go abroad to get this care,” says report author Dr. Loren Schechter, a board-certified plastic surgeon based in Chicago. “The medical community now recognizes the importance of these procedures and the impact they can have on people’s lives.”

The surgeries tracked in the report include a variety of procedures, including facial conturing and gender reassignment surgeries. This is the first time the organization has reported these surgeries.

Access to transgender-related surgeries has increased in recent years. The Affordable Care Act (ACA) included inclusive language about the treatment of gender-nonconforming people in the medical setting and prohibited a person’s gender identity from being classified as a pre-existing condition. Under ACA, insurance companies cannot discriminate based on a person’s gender. In 2014, Medicare removed a decades-long ban on coverage for gender reassignment surgery.

“Two decades ago, it was difficult to find a hospital that would allow us to do these surgeries,” says Schechter. “I think education is critical. We need to make people in society aware that this is a community that has needs that need to be serviced.”

Since the ASPS has only recently started tracking these surgeries, the group cannot say precisely how much they have risen, but anecdotally, Schechter calls the rise “dramatic”. “There is no question there has been an increase,” he says, which he attributes both to increased access to these surgeries and greater education about the surgeries among the medical community and the public.

Whether that increase in surgeries will continue remains unknown, Schechter says. Doctors may actually be doing fewer in the future, since more young people may begin taking medication that can suppress puberty, which could cut down on the need for some surgeries. 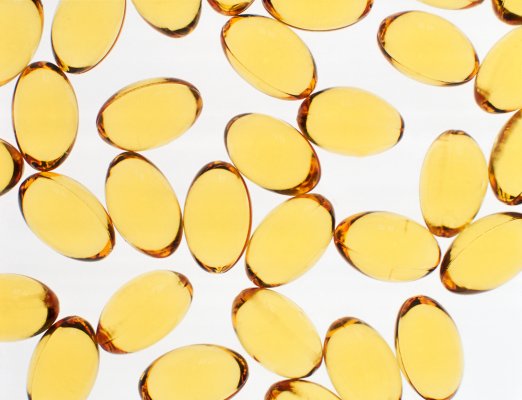 Before You Take Ibuprofen, Try This
Next Up: Editor's Pick