Helen Mirren at Tulane University: 'We’re All in This Together'

Helen Mirren arrives for the UK premiere of "Eye In The Sky" at Curzon Mayfair on April 11, 2016 in London, United Kingdom.
Karwai Tang—WireImage/Getty Images
Ideas
By TIME Staff

Dame Helen Mirren was the commencement speaker at Tulane University on Saturday. See her prepared remarks below. 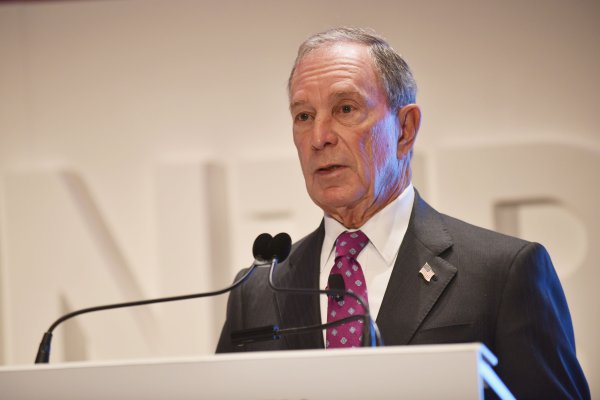