Some University of Notre Dame students plan to walk out of Vice President Mike Pence‘s commencement speech at the university on Sunday.

Notre Dame’s student activist coalition, We StaND For, planned the walkout to stand in solidarity with those affected by Pence’s policies, the group said in a statement.

“During his time as governor of the state of Indiana and now as Vice-President, Pence has targeted the civil rights protections of members of LGBT_ community, rejected the Syrian refugee resettlement program, supported an unconstitutional ban of religious minorities, and fought against sanctuary cities,” the coalition said. “All of these policies have marginalized our vulnerable sisters and brothers for their religion, skin color, or sexual orientation.”

We StaND For said inviting Pence to speak contradicts Notre Dame’s Catholic values. The university’s decision to have Pence speak has caused controversy elsewhere — more than 1,700 Notre Dame alumni signed a letter expressing disappointment that Pence was appointed as commencement speaker. Several other groups will protest the speech off-campus, including Planned Parenthood of Indiana & Kentucky, the Nu Black Power Movement and Alliance for Democracy, the Washington Post reports. 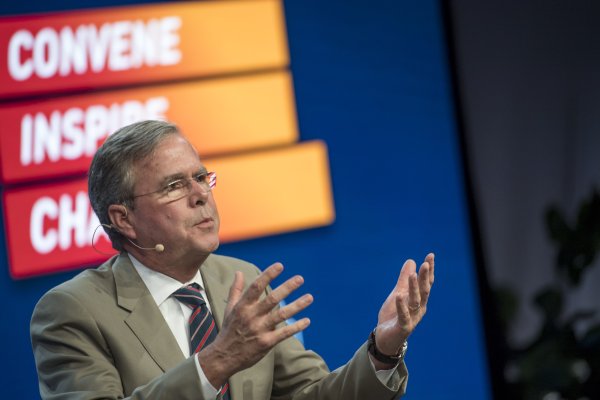