An interior view of damaged field hospital is seen after airstrike on a residential area in Etarib district of Aleppo, Syria on November 14, 2016.
Ahmed Hasan Ubeyd—Anadolu Agency/Getty Images
By Alexandra Sifferlin

In a 48-hour period in November, warplanes bombed five hospitals in Syria, leaving Aleppo’s rebel-controlled section without a functioning hospital. The loss of the Aleppo facilities — which had been handling more than 1,500 major surgeries each month — was just one hit in a series of escalating attacks on health care workers in 2016, the World Health Organization (WHO) reported on Friday.

Violent attacks on hospitals and health workers “continue with alarming frequency,” the WHO said in its new report. In 2016, there were 302 violent attacks, which is about an 18% increase from the prior year, according to new data. The violence — 74% was in the form of bombings — occurred in 20 countries, but it was driven by relentless strikes on health facilities in Syria, which the WHO has previously condemned. Across the globe, the 302 attacks last year resulted in 372 deaths and 491 injuries.

“These attacks have direct consequences for health service delivery, depriving people of often urgently needed care,” the WHO said in a statement, adding that the figures are likely an underestimate. The WHO says up to 38% of health workers face physical violence at some point during their careers.

While bombings were the most common form of violence in 2016, other attacks included shootings, looting, assaults, abduction and arson. The number of attacks are up from the 256 reported worldwide in 2015. In 2014, there were 338 attacks. The WHO reports that there have been 88 attacks to health care facilities and workers so far in 2017.

After the spate of attacks on Syrian hospitals last November, the WHO reported that three of the bombed hospitals in Aleppo had been providing over 10,000 consultations every month. Two other bombed hospitals in the city of Idleb were providing similar levels of care, including 600 infant deliveries. One of the two hospitals in Idleb was a primary referral hospital for emergency childbirth care.

“The attack…is an outrage that puts many more lives in danger in Syria and deprives the most vulnerable – including children and pregnant women – of their right to health services, just at the time when they need them most,” the WHO said. 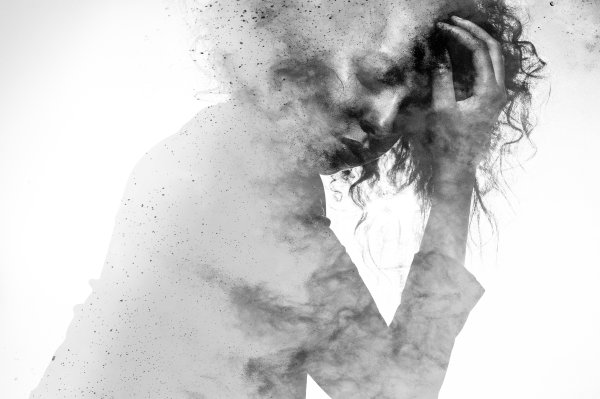 Cecile Richards: This Mother's Day, Don't Forget to Call Your Congressperson
Next Up: Editor's Pick