Japanese Emperor Akihito and Empress Michiko wave to well-wishers on the balcony of the Imperial Palace in Tokyo on January 2, 2017.
Toshifumi Kitamura—AFP/Getty Images
By Joseph Hincks

The Japanese government has given approval to a bill that, if passed in the legislature, will permit Emperor Akihito to abdicate the “Chrysanthemum Throne”, the BBC reports.

Akihito, who is 83, gave strong hints last August that he was thinking of stepping down because health and age were making it difficult to perform his official duties. However, under Japanese law, he is expected to serve until his death.

If the one-off abdication bill passes in parliament as it is expected to, Akihito could become the first Japanese emperor to abdicate since Emperor Kokaku in 1817. His heir apparent Crown Prince Naruhito—and any future successors—would not be able to abdicate under the same law. 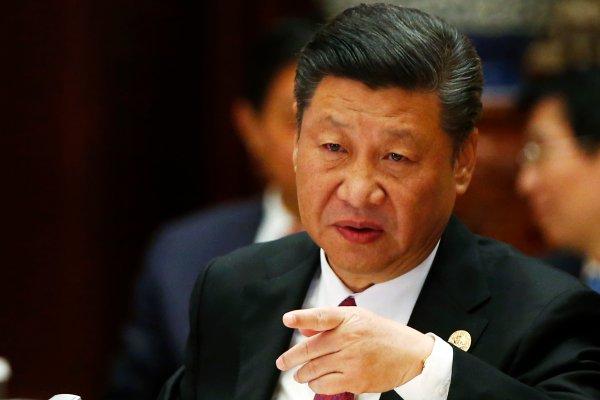 Xi Jinping Wants to Put Ties With South Korea Back on Track
Next Up: Editor's Pick