8 Things to Know About Joe Lieberman

Joe Lieberman has emerged as a possible frontrunner to become the new FBI director in the wake of James Comey’s firing.

The former Democratic vice-presidential nominee, 75, is one of three finalists for the post, which traditionally has a 10-year term. Speaking to reporters before a meeting with President Juan Manuel Santos of Colombia, President Trump said he is “very close” to naming an FBI director and confirmed that Lieberman was one of the top candidates.

Here’s what you need to know about Lieberman ahead of Trump’s decision:

1. He was a longtime Democratic senator

Lieberman defeated Republican incumbent Lowell Weicker in 1988 and served as a senator from Connecticut until 2013.

2. He was one of the first Democrats to signal disapproval of Bill Clinton over Monica Lewinsky

In 1998, Lieberman gave a scathing critique of President Bill Clinton over his affair with White House intern Monica Lewinsky on the floor of the Senate.

“I was disappointed because the president of the United States had just confessed to engaging in an extramarital affair with a young woman in his employ and to willfully deceiving the nation about his conduct,” Lieberman said, later adding, “The implications for our country are so serious that I feel a responsibility to my constituents in Connecticut, as well as to my conscience, to voice my concerns forthrightly and publicly.”

In order to keep his senate seat in 2006, Lieberman chose to run as an Independent under the “Connecticut for Lieberman” party label.

But ultimately the decision to go Independent wasn’t just to keep his job. “I feel the Democratic Party left me,” he would later tell the Daily Beast in 2012. “It was no longer the party it was when I joined it in the image of President Kennedy.”

5. He spoke at the 2008 Republican Convention

After serving the Democratic party for years, Lieberman spoke at the 2008 Republican National Convention — still as an Independent — on behalf of then-presidential candidate John McCain. In a scorecard of the event, TIME in 2008 said Lieberman delivered an “odd, disjointed speech from a man with perhaps too many parties to make a coherent argument,” but noted the huge round of applause he got for urging “country over party.”

Staying true to his maverick image, Lieberman in 2016 endorsed Hillary Clinton for President, saying he watched her “time and again reach across party lines to get things done” and that he believed she was “willing to compromise” if elected president.

7. He was Attorney General of Connecticut before going into the Senate

A graduate of Yale Law School, Lieberman served as Connecticut’s Attorney General from 1983 to 1989 before launching his career in the U.S. Senate.

8. Lieberman currently works with a firm that represented Trump before he became President

Lieberman is now senior counsel with Kasowitz, Benson, Torres & Friedman — a firm that has represented Trump in the past for defamation suits and other legal battles. 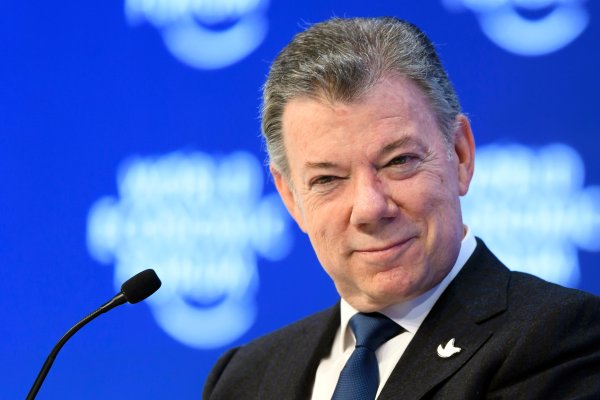