A doctored TIME cover of South Korea’s former President Roh Moo-hyun displayed erroneously by commercial broadcaster SBS has created a storm of controversy in the republic.

The image shown in a May 17 broadcast was of TIME’s March 2003 Asian edition, which originally ran the cover line “Hello, Mr Roh,” with the words altered to “Go to Hell, Mr Roh.” It also described the former leader, who died in 2009, as “South Korea’s new corpse.”

The fake cover was displayed alongside other, genuine TIME covers featuring leaders in Asia, including the May 15 edition featuring newly-elected President Moon Jae-in.

The doctored image reportedly came from Ilbe, a libertarian-leaning site sometimes called a South Korean version of messageboard 4chan. Local media reported that SBS has been duped a number of times before by the site, which is infamous in the country for circulating right-wing memes.

SBS has been widely criticized for the error, including by Moon’s office. Roh’s family has reportedly threatened to sue the network.

The South Korean network made a formal apology for the error the following day, saying it had not properly evaluated the images used. 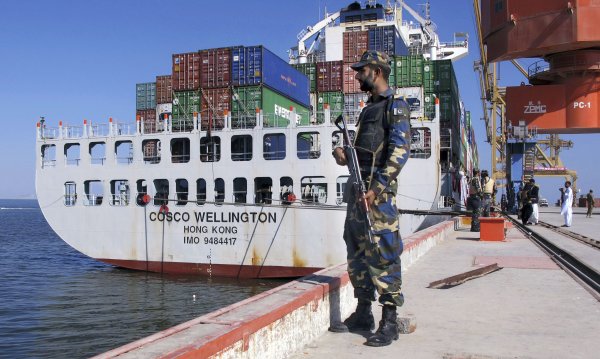