Daily Show host Trevor Noah has a question: When will the Trump Administration scandals come to an end?

This week, the New York Times reported that Trump had revealed classified intelligence to two top Russian officials during a meeting at the White House last week. Then the Times reported that former FBI Director James Comey, who Trump fired last week, had kept memos on his conversations with the president, one of which said Trump had asked him to halt his investigation of former National Security Adviser Michael Flynn. White House officials have denied the reports.

“People are talking about President Trump being in real trouble this time. Which means for Trump, it’s a normal Wednesday,” Noah said.

“If there’s one word that has been synonymous with the Trump presidency, from day one, it’s been ‘scandal,'” Noah added.

“Last night I realized why Donald Trump loves Fox News so much,” Noah said. “They’re basically his Snapchat filter. Because whatever the reality is, they will always make him look better than he is. Yeah, and just like a snap, we’re all hoping that he disappears soon.” 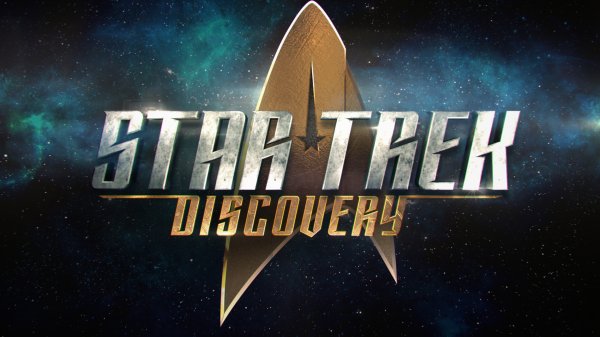 Star Trek: Discovery Releases Epic First Trailer and It's Worth the 16-Year Wait
Next Up: Editor's Pick