On May 14 and 15, Beijing hosted a global summit on China’s $900 billion Belt and Road Initiative, which aims to create a trade and infrastructure network spanning the ancient Silk Road through Europe and Africa. Three major projects illustrate its ambitions and challenges:

The $46 billion road, rail and energy project will span 2,000 miles between China’s westernmost city of Kashgar and Pakistan’s Gwadar Port, cutting the transport time from 12 days to 36 hours. However, India fiercely opposes the route through disputed Kashmir.

This $250 million dry port on the China-Kazakhstan border will open up untapped Central Asian markets, though the rail project is twice the cost of sea freight and only marginally faster.

The first phase of this $480 million deep-sea port in Kenya, a transport hub for a road, rail and pipeline network across Central Africa, is due to open next year. But low commodity prices threaten its economic viability. 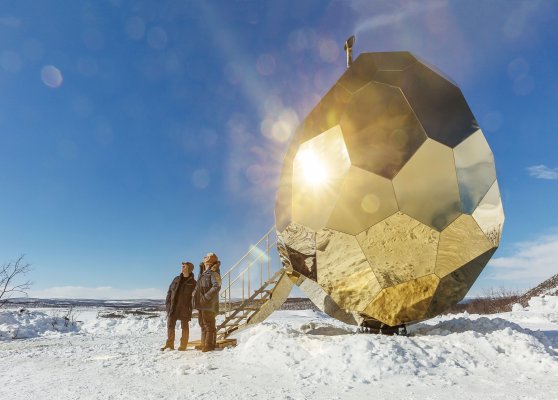