Trump Aides Had '18 Undisclosed Contacts' With Russians During the Presidential Campaign, Report Says

The news agency Reuters says that it has been told by current and former U.S. officials that Michael Flynn and other Trump campaign advisers had contact with Russian officials, or those “with Kremlin ties,” in the form of at least 18 phone calls or emails during the last seven months of 2016’s presidential election.

The unnamed officials are said by Reuters to be “familiar with the exchanges,” which were previously undisclosed but are now being reviewed by the FBI and the Senate and House intelligence committees.

According to Reuters, six of the exchanges were between Sergey Kislyak, Russia’s Ambassador to the U.S., and Flynn. The news agency says its sources did not see evidence of wrongdoing or collusion in the communications “reviewed so far,” but speculated that their disclosure could put president Donald Trump under even greater pressure to provide a fuller account of “interactions with Russian officials and others with links to the Kremlin” during the presidential race. 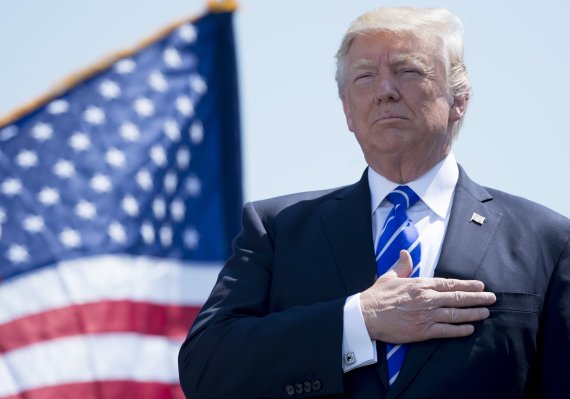 All the Times Donald Trump Called for an Independent Special Counsel
Next Up: Editor's Pick