Tad Cummins, the former high school teacher accused of abducting his former student from Tennessee to California, was indicted on Thursday on two federal charges.

Cummins, 50, was indicted on a charge of transportation of a minor with intent to engage in criminal sexual activities, according to court documents obtained by PEOPLE.

He was also charged with destruction, alteration or falsification of records in a federal investigation, which has a maximum sentence of 20 years.

The second charge is related to Cummins’ alleged destruction of two phones to impede the investigation.

They were discovered on April 19 in a remote cabin near Cecilville, California, after a tipster saw the pair and contacted authorities. They were missing for 38 days.

Elizabeth was brought back to Tennessee and has since been reunited with her family.

This story originally appeared on PEOPLE.com. 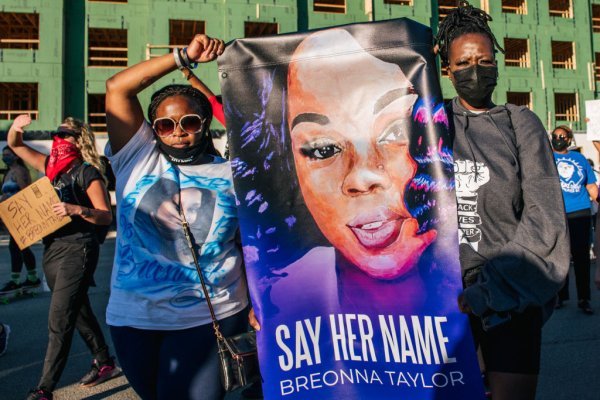