The King of the Netherlands said he has been leading a double life as a co-pilot and has been taking the controls of commercial flights twice a month for the past 21 years.

Willem-Alexander would ferry passengers on short-haul flights for KLM Royal Dutch Airlines, according to the Dutch government. But the carrier’s fleet of Fokker 70 planes, which were flown by the king, is being replaced by Boeing 737s, and Willem-Alexander said he would retrain to co-pilot the new aircraft.

In the interview, the Dutch king said he never revealed who he was to passengers when flying, although some recognized his voice when he gave announcements from the cockpit.

He called flying a hobby in which he could “switch off for a while and focus on something else.” 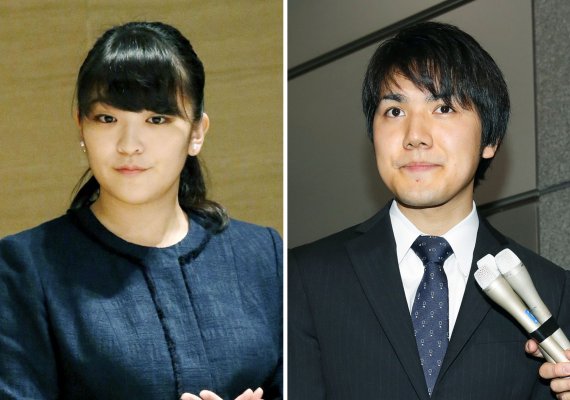 Japan’s Princess Mako Is Giving up Her Royal Status For Love
Next Up: Editor's Pick