Jennifer Lawrence is known for her candor and she spared no bluntness when addressing a recently video of her pole-dancing that surfaced of her at a strip club establishment in Austria.

In a post published on J-Law’s Facebook page on Wednesday, the Oscar winning actor explained that she was celebrating the birthday of a close friend and that she was just having fun.

“Look, nobody wants to be reminded that they tried to dance on a stripper pole by the internet,” she wrote. “It was one of my best friend’s birthdays and I dropped my paranoia guard for one second to have fun. I’m not going to apologize, I had a BLAST that night.”

The Hunger Games star also used her Facebook post to clear up any confusion when it came to her wardrobe that night, noting that her top was an Alexander Wang top, closing with a modest admission that she thought her dancing was “pretty good. Even with no core strength.” 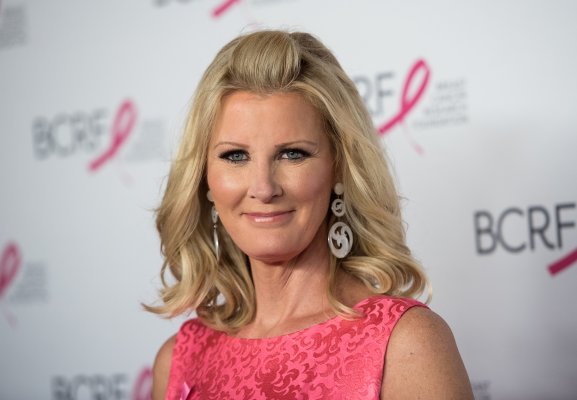