Barack Obama Says His Most 'Courageous' Decision Was Not Bombing Syria

Former President Obama cited his decision not to bomb Syria in 2013 following confirmation that President Bashar al-Assad had used chemical gas as the one that required the most courage during his presidency.

“I actually think that the issue that required the most political courage was the decision not to bomb Syria after the chemical weapons use had been publicized and rather to negotiate them removing chemical weapons from Syria,” he told Jack Schlossberg, the grandson of John F. Kennedy, the day he received the Profile in Courage award from the Kennedy Presidential Library.

Obama explained that Presidents are often praised for taking military action and criticized for refraining from it. Obama had said in 2012 that the “red line” for military action against Syria would be the use of chemical weapons, which the White House confirmed Assad used one year later.

“It was an imperfect solution,” Obama conceded to Schlossberg. “But what we also know is that 99 percent of huge chemical weapons stockpiled were removed without us having to fire a shot.”

Obama’s remarks come a little over one month after President Trump made the decision to launch 59 Tomahawk missiles at a Syrian air base after a chemical attack in the country that killed over 70 people, including children. 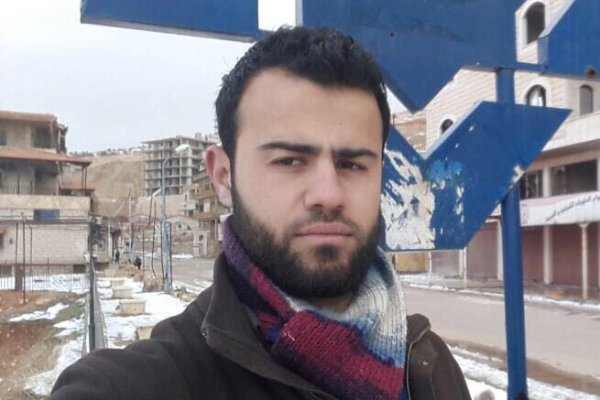 Muhammad Darwish: How the Syrian Civil War Turned Me Into a Doctor
Next Up: Editor's Pick