South Korea Says Communication Channels With the North Must Reopen

(SEOUL) — South Korea‘s unification ministry said on Wednesday its basic stance is that communication lines with North Korea should open, as new President Moon Jae In seeks a two-track policy involving sanctions and dialogue with Pyongyang.

“Our most basic stance is that communication lines between South and North Korea should open. The unification ministry has considered options on this internally but nothing has been decided yet,” Lee Duk-haeng, a ministry spokesman told a regular media briefing.

Lee added authorities from the South go to the Panmunjom communications office at the border between the two Koreas every day and make daily checks for possible responses from North Korea.

Communication channels between the two Koreas were severed by North Korea after February 2016, Lee said, in the wake of sanctions following North Korea‘s last nuclear test and Pyongyang’s decision to shut down a joint industrial zone operated inside the North. 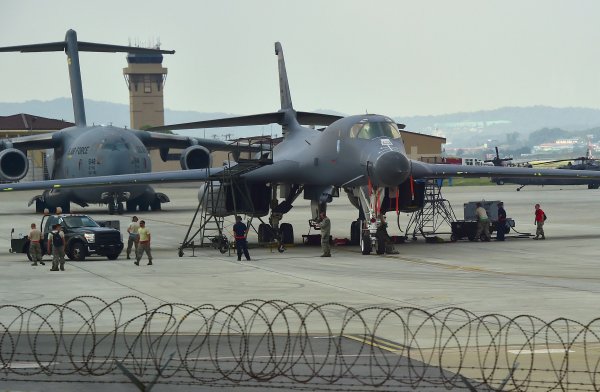