On Tuesday, ABC chief Channing Dungey confirmed to reporters ahead of ABC’s upfronts presentation that a revival of Roseanne is being planned at the network for a 2018 debut. Original stars Roseanne Barr (Roseanne), John Goodman (Dan), Sara Gilbert (Darlene), Laurie Metcalf (Jackie), Michael Fishman (D.J.), and Lecy Goranson (Becky) will appear on the show, which will also feature Sarah Chalke (who played Becky in later seasons) in an undefined role.

“The Conners’ joys and struggles are as relevant—and hilarious—today as they were then, and there’s really no one better to comment on our modern America than Roseanne,” Dungey in a press release.

Last month, it was revealed that a Roseanne revival was in the works, though a network was not announced. In the wake of the news, Barr tweeted, “I will let you guys know when/if there is to be a reboot of Roseanne,” and added that new episodes of Roseanne airing in the country’s “new political reality” will “make for some great jokes!”

Fans of the original version of Roseanne, which aired on ABC from 1988 to 1997, might remember that Goodman’s Dan died at the end of the series. But in a 2009 post on Barr’s website, the actress predicted the patriarch would show up alive “after faking his own death” should the show ever return. 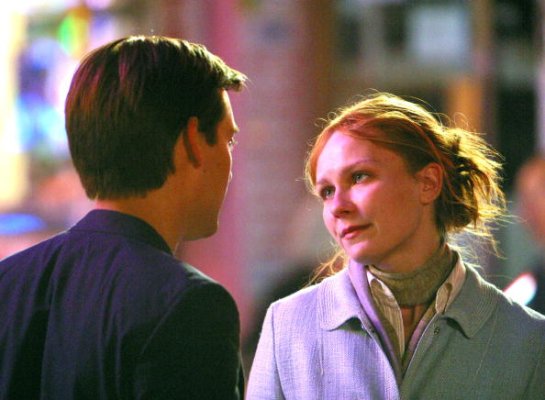 Original Mary Jane Kirsten Dunst Weighs in on All Those New Spider-Man Movies
Next Up: Editor's Pick