President Trump Will Give a Speech on Islam in Saudi Arabia

President Trump will deliver a speech about radical Islam to leaders of Muslim countries when he is in Saudi Arabia for his first foreign trip, the White House said Tuesday.

The speech, said National Security Adviser H.R. McMaster, will be “inspiring yet direct” about the need to confront radical ideology.

“The speech is intended to unite the broader Muslim world against common enemies of all civilization and to demonstrate America’s commitment to our Muslim partners,” said McMaster.

It is unclear if any of the the leaders from the seven Muslim-majority countries Trump initially singled out in his first executive order imposing a travel ban — Iraq, Iran, Syria, Sudan, Libya, Somalia, and Yemen — will be in attendance at the meeting. The second draft of the order removed Iraq from this list, and both are currently held up in court.

The White House did not respond to questions about the countries in attendance. Saudi Arabia has invited Sudanese President Omar al-Bashir, who the International Criminal Court has a warrant for regarding war crimes in Darfur, to the summit with Trump, according to the Associated Press.

McMaster said the speech would be given at a lunch with leaders of more than 50 Muslim countries, although he did not specify what leaders would be in attendance and from what countries.

McMaster did say that Trump would be holding bilateral meeting with members of the Gulf Cooperation Council, but none of those countries are part of that group.

The speech will likely draw increased attention to what is already supposed to be a high profile trip, given his rhetoric about Muslims in the United States, which many pundits and Democrats have deemed discriminatory. Trump’s attempt to implement a travel ban followed his call on the campaign trail for a “complete and total shutdown” of Muslims entering the United States.

“The common thread linking the major Islamic terrorist attacks that have occurred on our soil — 9/11, the Ft. Hood shooting, the Boston bombing, the San Bernardino attack, the Orlando attack, is that they have involved immigrants or the children of immigrants,” he said in Ohio last summer. “Clearly new screening procedures are needed.” 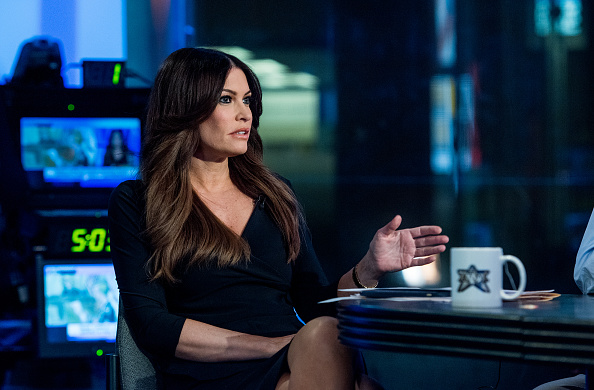