Infections caused by an uncommon superbug—one resistant to several kinds of antibiotics—are increasingly showing up in a Houston hospital system, according to new research published Tuesday in the journal mBio.

They found that an uncommon strain, clone type 307, was the most prevalent.

MORE: I Survived Flesh-Eating Bacteria—And It Changed My Life Forever

“It’s like if I told you that all around the world, 80% of cake is vanilla,” says study author Dr. S. Wesley Long, associate director of the Clinical Microbiology Laboratory at Houston Methodist Hospital. “We come to Houston and we expect to find vanilla cake, but half of the cakes are red velvet.”

Why this rare strain is so common among Houston patients is not yet known, but it has recently been shown to be resistant to several types of antibiotics. In January, officials at the U.S. Centers for Disease Control and Prevention (CDC) reported that a Nevada woman had died from a K. pneumoniae infection after it was unresponsive to 26 different antibiotics.

The Houston researchers say that while there is resistance, the strain is still responsive to certain antibiotics.

“We are still trying to come to terms with what the implications are,” says Long. “We don’t want to alarm anyone, because the local superbug is no more virulent than the other [strains]. There’s nothing about it that makes it any worse for patients or requires it to be treated differently.” 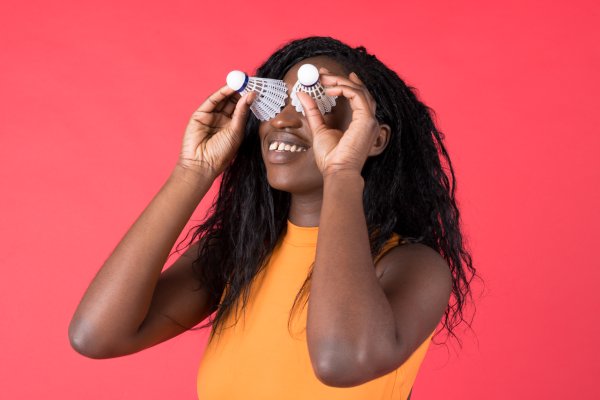 Here's How Little Exercise You Need to Boost Your Mood
Next Up: Editor's Pick