President Trump appeared to confirm a report that he revealed highly classified information to Russian officials — tweeting Tuesday morning that he shared “facts pertaining to terrorism and airline flight safety.”

White House officials immediately denounced the report Monday evening, saying Trump did not disclose intelligence sources or methods the Russian officials, and only shared information about a range of common threats.

But Trump’s tweets contradicted the White House’s message. The President said he shared information relating to terrorism and flight safety for “humanitarian reasons.”

“Plus I want Russia to greatly step up their fight against ISIS & terrorism,” he said.

Officials speaking to the Post said the information Trump revealed was considered so sensitive, details have been hidden from allies and held back even within the government.

In a third tweet sent about an hour after the first pair, Trump reiterated his gripe over officials leaking information to the press.

“I have been asking Director Comey & others, from the beginning of my administration, to find the LEAKERS in the intelligence community,” he wrote. 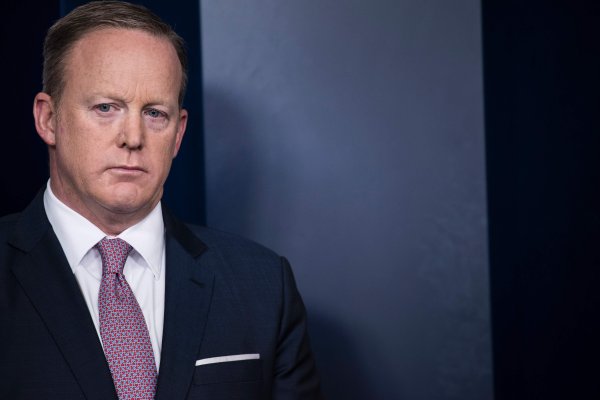 White House: 'No Need' for Special Russia Prosecutor
Next Up: Editor's Pick