Facebook is still up and running in Thailand despite being given a Tuesday deadline to block content deemed insulting to the monarchy by the country’s ruling junta.

Telecom authorities threatened to shut down the social media site if it did not comply with a request to censor 131 items viewed as violating the kingdom’s draconian lèse-majesté law, Reuters reports.

The legislation is ostensibly meant to protect the royal family from being defamed, but in practice is often used to suppress dissent. Violations are punishable with up to 15 years in prison, and complaints can be made by anyone, against anyone, with no statute of limitations.

More than 100 people have been arrested on lèse-majesté charges since Thailand’s military seized power in a 2014 coup, according to rights groups.

Facebook does sometimes remove content at the request of governments if it is found to be in violation of local laws, as outlined in the company’s community standards guidelines.

The junta has shut down the social networking site in the past; users were outraged by a temporary shutdown shortly after the military seized power. It has also recently tightened its already strong grip on the Internet, blocking thousands of websites and passing new cyber-security laws that legal experts say are susceptible to abuse. 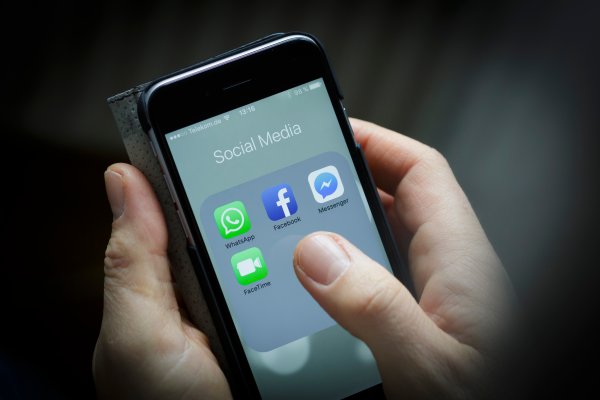 Thailand Tells Facebook to Censor Posts That Insult the Monarchy
Next Up: Editor's Pick