Getting an Abortion With Telemedicine Is Safe, Study Says

As abortion laws in the U.S. have become more restrictive, some women have turned to dangerous methods of terminating their pregnancies at home. But there are safe ways for women to obtain abortions outside of formal health care settings, and a new study underscores the effectiveness of one of these methods: telemedicine.

In the new report, which was published Tuesday in The BMJ, researchers examined self-reported outcomes from 1,000 women in the Republic of Ireland and Northern Ireland who used telemedicine to obtain abortion pills—mifepristone and misoprostol—between 2010 and 2012. After receiving the pills in the mail, women were guided through the abortion process with real-time instructions and support from an online help desk overseen by doctors. The researchers found that 95% of these self-sourced and self-managed abortions were successful.

They also found low rates of complications. Less than 1% of the women reported needing a blood transfusion, and 2.6% said they received antibiotics. Less than 10% reported symptoms of potentially serious complications, and almost all of those women said they sought in-person medical attention when they were advised to do so.

The women in the study received consultations and abortion pills from Netherlands-based telemedicine nonprofit Women on Web, which has been providing abortion pills since 2006 to women living in countries where they cannot legally or safely access the procedure.

Among the women in the new study, 99.7% said they could cope with their feelings about the decision to have an abortion. When the researchers conducted a similar study last fall, also using data from Women on Web, they found that 94% of women who completed the at-home abortion said they felt grateful for the option and 98% said they would recommend the option to other women with unwanted pregnancies.

Abortion is illegal in Ireland and Northern Ireland except to save a pregnant woman’s life, and women who terminate a pregnancy can face years in prison. While abortion is legal in the United States, 19 states effectively prohibit telemedicine abortions, according to the Guttmacher Institute, and many more have passed increasingly strict laws that make it difficult for women to get abortions at all. Because of this trend, the study’s authors say their findings could have implications for the U.S. and other places where abortion is difficult to access.

“Irish and Northern Irish people who access or help others to access this pathway are choosing an option that has similar effectiveness rates to medication abortion performed in a clinic and has lower rates of complications than continuing a pregnancy to delivery,” said lead author Dr. Abigail R.A. Aiken, an assistant professor at the University of Texas at Austin, in a statement. “In the case of the United States, we already know women are self-sourcing, so there is a public health duty to help make it as safe and supported as possible.” 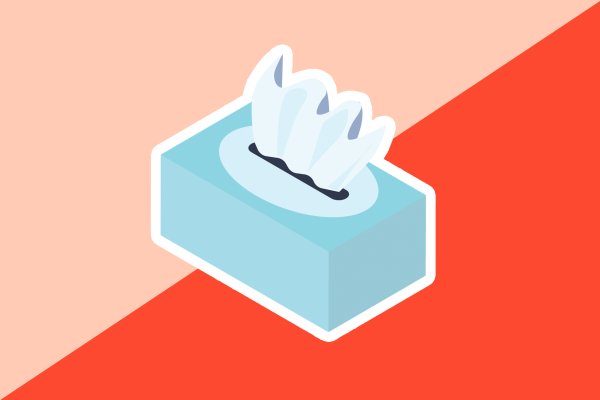 Zinc Lozenges May Help Colds Go Away 3 Times Faster
Next Up: Editor's Pick