Arnold Schwarzenegger at University of Houston Commencement: 'None of Us Can Make It Alone'

Arnold Schwarzenegger delivered the commencement remarks at the University of Houston on May 12. 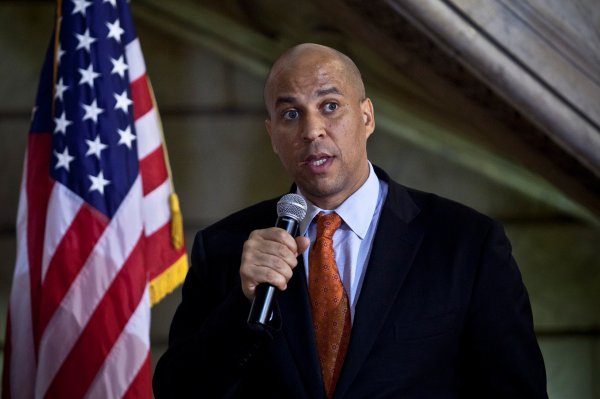 Senator Cory Booker to UPenn Class of 2017: 'I See You, I Love You'
Next Up: Editor's Pick