New Jersey Senator Cory Booker delivered the commencement remarks at the University of Pennsylvania on Monday. See his remarks below, as provided by his office. 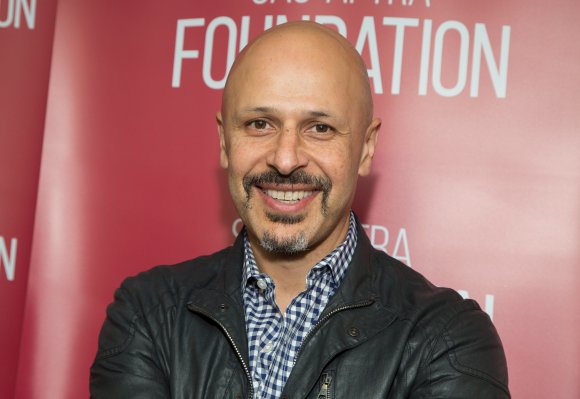