Before Channing Tatum and Jenna Dewan Tatum danced their way into defining relationship goals, it turns out that Dewan Tatum dated someone equally swoon-worthy: Justin Timberlake, for whom she used to be a backup dancer.

The World of Dance host confirmed to Andy Cohen on Watch What Happens Live that she and Timberlake dated briefly.

“We dated,” she said when Cohen asked her about her romantic involvement with Timberlake. “[It was] not that long. We were friends. Then we dated.”

Dewan Tatum was quick to clear up rumors that she was Timberlake’s “rebound chick” after the Sexyback singer broke up with then-girlfriend Britney Spears and also shared that she and Timberlake are still friendly.

“We’re still good friends,” she said. “It’s not as salacious as everyone thinks.” 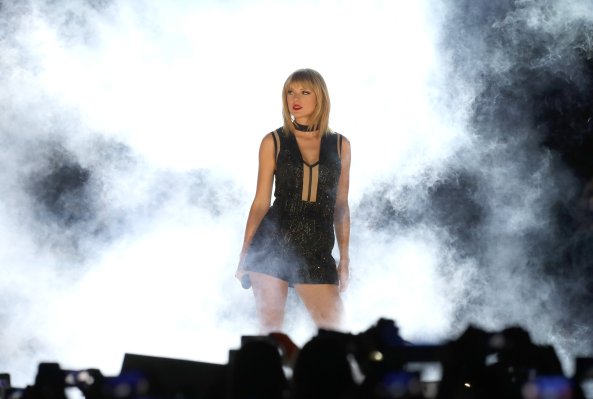 Taylor Swift Sent Flowers for a Fan's Graduation Party
Next Up: Editor's Pick