A Florida woman is suing the United Sons of Confederate Veterans, claiming she was bitten by a camel at the Jefferson Davis Home and Presidential library in Biloxi, Miss.

Sylvia June Abbott says she visited Beauvoir, where the president of the Confederate states is said to have lived, in October 2015. The Sons of Confederate Veterans own the Davis memorial home. While at the site, according to the Washington Post, Abbott claims she was “attacked” by a camel named Sir Camelot and suffered from “serious injuries and fractures” as a result.

“June was basically just walking across the grounds and this camel charged at her, stampeded her, and ended up biting her,” Abbott’s lawyer Charles Thomas told the Biloxi Sun Herald. Abbott is seeking punitive damages as well as compensation for medical expenses.

The camel has resided at Davis’ Biloxi home since March 2015, the Post reports, and he was later named by a nine-year-old who won a contest. The presence of the camel and other animals drew tourists to the site, but according to the lawsuit, the animal is “dangerous” and prone to violent attacks.

According to the Sun Herald, locals have seen the camel as an “asset” who loves caffeine and is adored by kids who visit Beauvoir. The Post, however, reports that animals have been removed from the site before: In December 2015, the Beauvoir board called for the removal of goats and the camel but the animals were brought back when visits dropped. 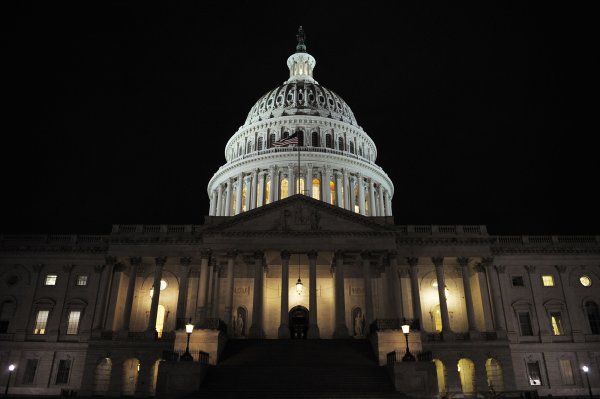 A Woman Casually Walked a Cat on a Leash in the Senate Building
Next Up: Editor's Pick