Women have become less confident about the nation’s future over the past two years, with Democratic women’s faith in the U.S. plummeting sharply, according to a new study from the Pew Research Center.

In 2015, men and women of both parties had relatively similar levels of optimism about the direction of the country. Roughly half of Democrats were optimistic about the future (52% of Democratic men, and 48% of women) while Republicans were a little less optimistic (43% of Republican men and 36% of Republican women). Since 2006, the optimism levels between men and women have never diverged by more than 10 points.

But according to Pew, confidence among women has suffered in both parties. Only 29% of women overall now say they have “quite a lot” of confidence in the future of the United States, down from 43% in 2015. Among men, confidence increased slightly, from 47% in 2015 to 53% today.

The crisis of confidence is most acute among Democratic women. Their faith in the future of the United States has plummeted by more than half, from 48% in 2015 to just 20% today. Democratic men’s confidence also fell, from 52% to 38%.

Among Republican women, confidence has increased slightly, from 36% to 44%. But Republican men are feeling good: 72% say they have “quite a lot of confidence” in the future of the United States, up from 43% in 2015.

The confidence gap could be partly explained by the wide gender gap in approval of Trump, which is significantly larger than for any president of either party since Reagan. Only 33% of women say they approve of Trump’s presidency so far, compared to 46% of men: that’s a 13 point gender gap that dwarfs the single-digit gender gaps that marked approval ratings in previous administrations. 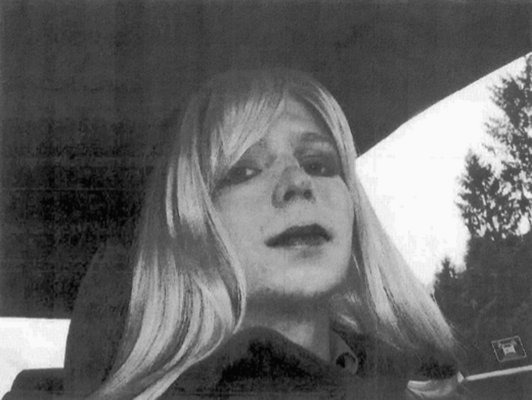 Chelsea Manning to Remain Active Duty After Release
Next Up: Editor's Pick