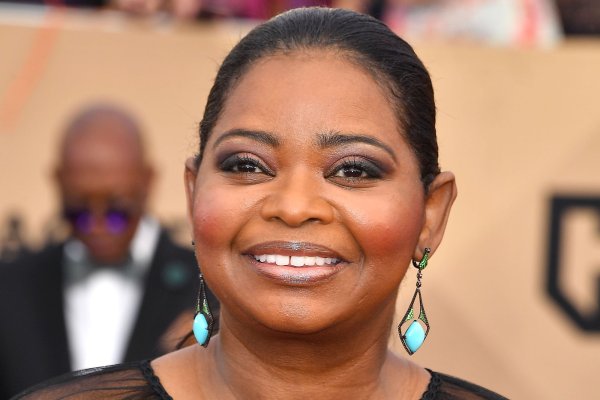 Octavia Spencer's Advice to Graduates: 'The Best Years Are Very Much Ahead of You'
Next Up: Editor's Pick