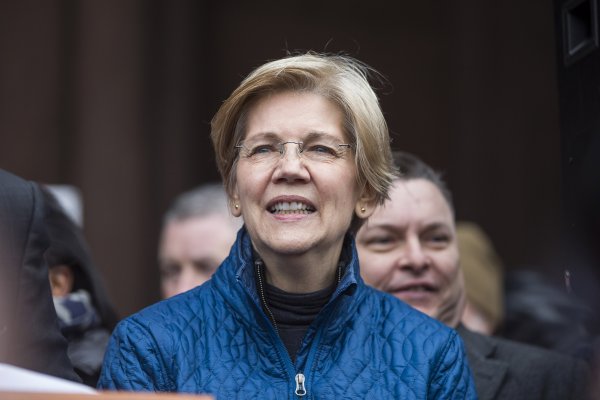 Elizabeth Warren at UMass Amherst: 'America Needs You'
Next Up: Editor's Pick