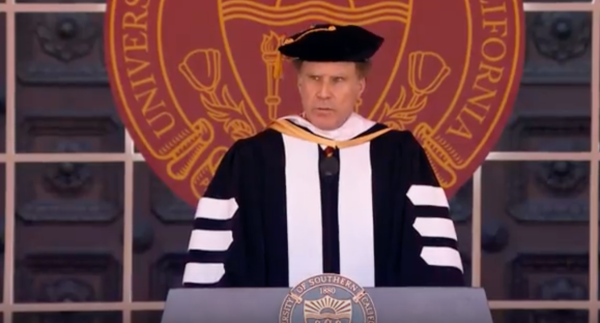 Read Will Ferrell's University of Southern California Commencement Speech
Next Up: Editor's Pick